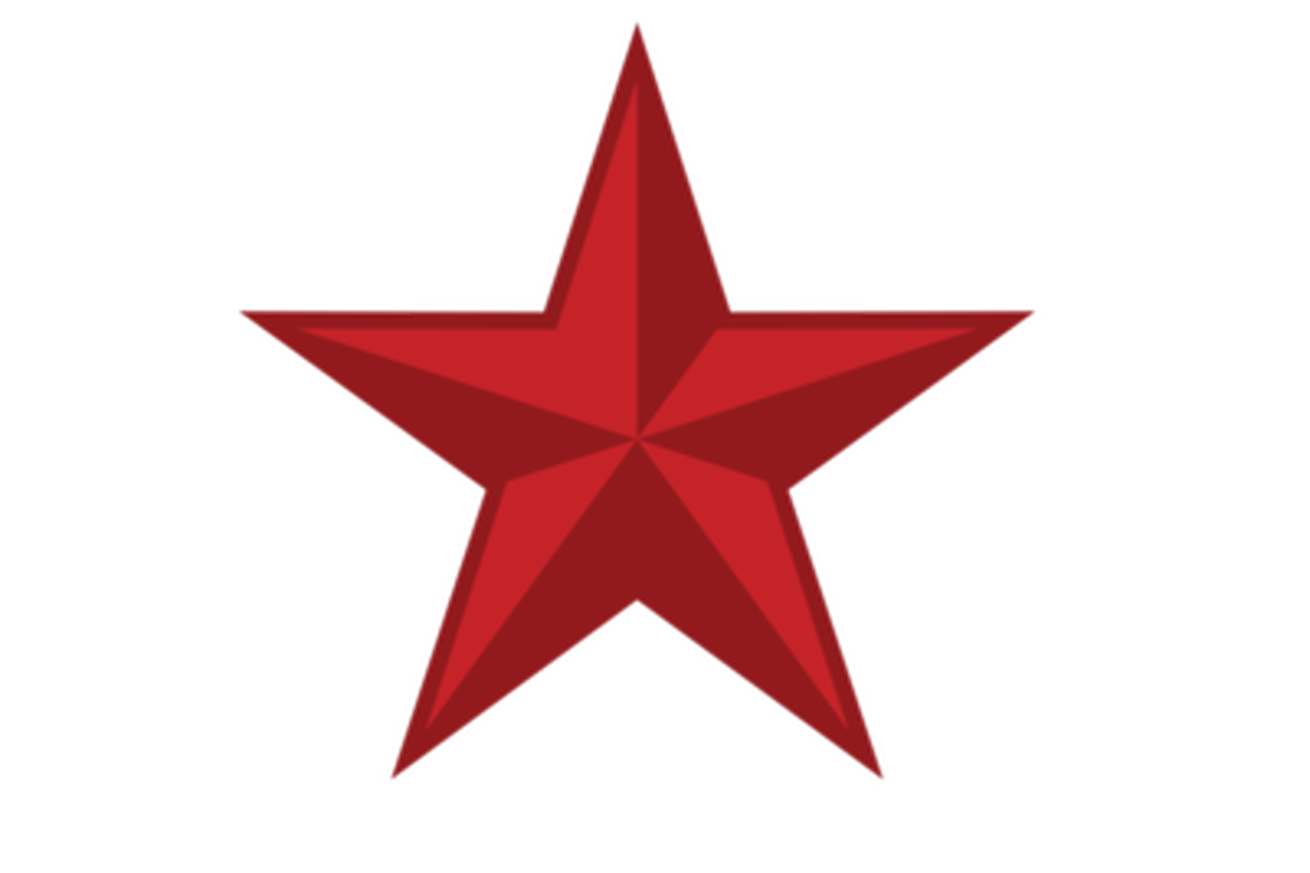 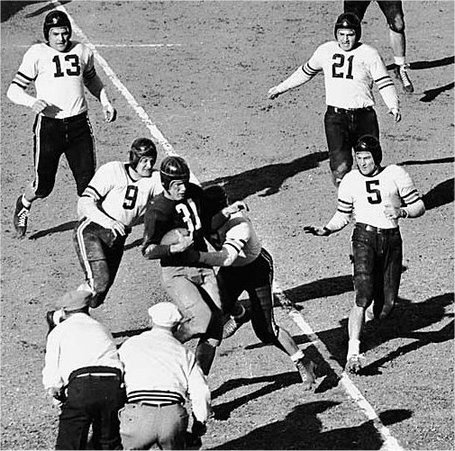 12/08/1940 - Bears 73, Redskins 0
The 1940 NFL Championship Game is a blowout of epic proportions, as the Chicago Bears humiliate the Washington Redskins, 73-0. It was far and away the largest blowout in NFL history, and the fact that it happened between the two best teams in the league made it all the more remarkable. Chicago's 73 points still stands as the single-game best in either the regular season or the postseason.

None of the 36,034 spectators at Griffith Stadium could believe it. Just three weeks earlier, those same Bears had lost to those same Redskins, 7-3. But in that game, Chicago believed that they scored in the final minutes and that they should have won. Redskins owner George Preston Marshall then enraged the Bears by calling them a team of crybabies; Bears coach George Halas made sure his team was motivated by taping press clippings of their loss to the clubhouse wall.

"Halas was a master psychologist," said Sollie Sherman, the Bears' third-string quarterback, "and with the greatest use of cuss words -- of which he was also a master -- really got us up for the game."

"When we left Washington, we were one mad bunch of Bears," George McAfee, the Bears' tailback said. The Redskins never saw it coming. Ten different Bears scored in the massacre, fans cheered when Washington accomplished a first down, and Marshall was so disgusted that he stormed off the field, cursing some of his own players as "yellow." Towards the end of the game, Redskins quarterback Sammy Baugh threw a wide-open pass to Charley Malone that would have put Washington on the board. But the ball slipped through his fingertips and the 'Skins finished with the shutout. Asked later if the dropped pass would have changed anything, Baugh answered, "Yeah. I suppose it would have made it 73-7." The next season, Chicago went out and destroyed the New York Giants, 37-9, for their second straight NFL title. Two years after their historic beatdown, the Redskins again met the Bears in the championship game and, oddly enough, they won -- 14-6. The 1940 championship game was also the final recorded game in which a player did not wear a helmet -- Bears end Dick Plasman holds that honor. 12/08/1961 - Chamberlain scores 78 in 3OT It took three overtimes, but when it was all said and done, the Los Angeles Lakers defeated the Philadelphia Warriors, 151-147. Lakers forward Elgin Baylor scored 63 points, but he lost something in victory. Warriors center Wilt Chamberlain scored 78 points -- breaking the single-game record of 71 points that Baylor had set the year before. Chamberlain's record would last for three months before he scored 100 points against the New York Knicks in March. The combined 141 points between Baylor and Chamberlain is still an NBA high.
12/08/1980 - Cosell delivers news of Lennon's death

On Monday Night Football, Howard Cosell tells the world that the biggest member of the Beatles has been shot and killed on the streets of New York.

To read more about this story, click here for an in-depth Inhistoric article: